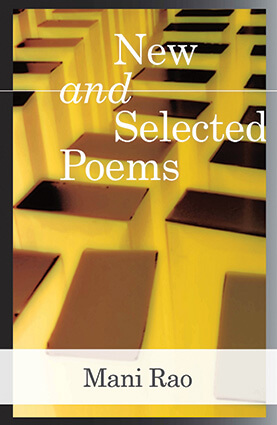 For several years,Mani Rao has been cutting her own fiercely singular path through the thickets of our language; with each new book her compositional values become both lighter and more precise, and her gestures-for this is a poetry of intens