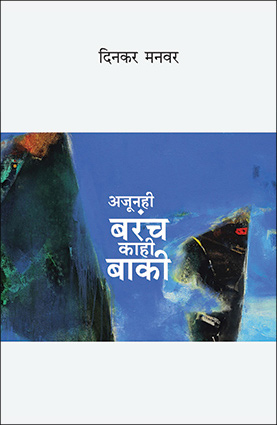 This is Dinkar Manvar’s second collection of poetry. A very powerful voice in Marathi; the poems in this collection are hard-hitting and honest showcasing life at its honest best.