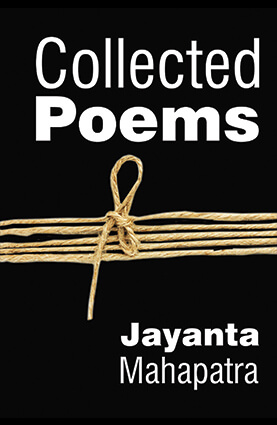 ?Mahapatra?s is an elite art, aimed at a small, discriminating readership.?- Bruce King

Jayanta Mahapatra is indisputably the most innovative, progressive and Anglophile poets of modern India. He is intrinsically touched by the stark realities of our country, and writes instinctively about ? hunger, myths, traditions, customs, rituals, love, passion, anger, frustration, sex, the self and the eternity, the socio-cultural diversity with adroitness. His extant work exudes post ?colonial leanings and spirit invariably. Post- colonialism refers to those theories in texts, political aspirations and modes of activism that spur to challenge structural inequalities and to establish social justice. Mahapatra?s poetry unravels many facets of post- colonialism as haunting past, search for identity and roots. Mahapatra writes to enliven the native tradition protesting the former colonizers and establishing national identity and integrity. He evokes the sense of Indianness both in content and form through his poetry relentlessly. His symbols and images are, however, evocative, suggestive and pivotal for linguistic versatility.- Mirza Sibtain Beg