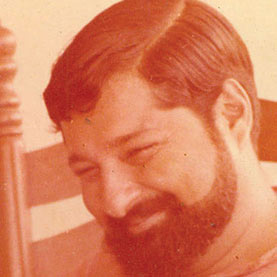 Kersy Katrak was born in Bombay in 1936, was ordained a Parsi priest at 12, and began writing poetry at 16. Mentored by Nissim Ezekial,Katrak was one of the finest poets published in the Illustrated weekly of India in the early post-independence years. In 1965, he founded MCM,the agency that went on to spearhead a creative revolution in Indian advertising. Katrak published four volumes of collected verse from 1969 through the next two decades: A Journal of the Way (1969) Diversions by the Wayside (1969) Underworld (1979) Purgatory: Songs from the Holy Planet (1984) He also published a book of spiritual essays, Five Little Sermons Went To Market (1971), co-written with his wife, Usha.