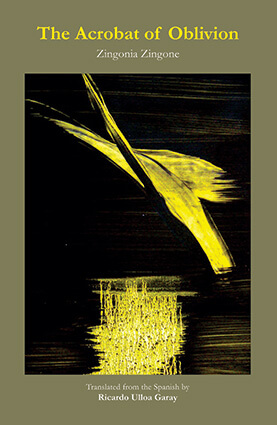 The Acrobat Of Oblivion

Maximum Security Guilt is a jail built around the soul brick on brick it holds back the free movement of the mind, the simple gesture of the heart. Brick on brick the sinful bricklayer learns the mastery of the engineer, of the painstaking.