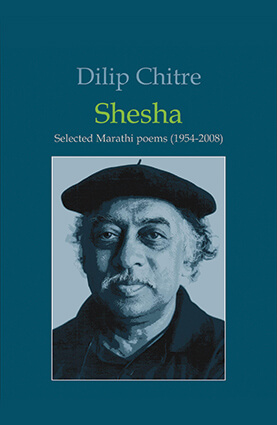 Flesh Tint Like a painting by Velazquez A woman stands Alone in the frame Touched by the brush of light Blossoming. How did Flesh Tint reflect Naples Yellow In this greenish blue room? What made the sun Suddenly rise on the palette?